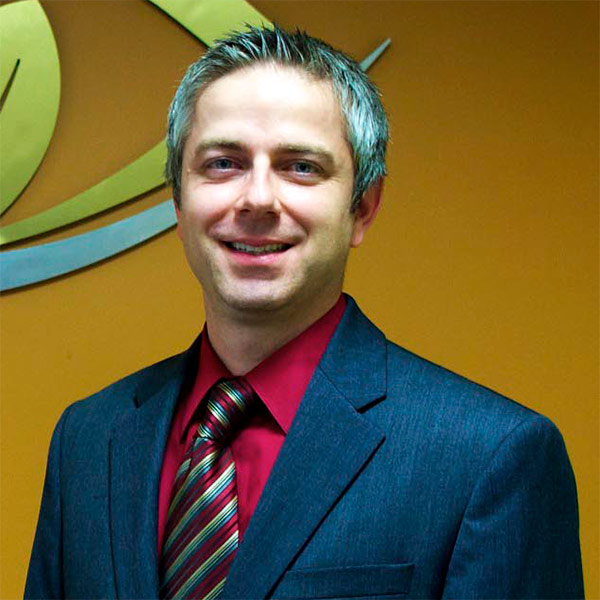 Dr. Murphy received his B.A. Degree in biology from Canisius College in 1995 and B.S. and Doctor of Optometry from the Pennsylvania College of Optometry in Philadelphia, PA in 1997 and 2000, respectively.

Dr. Murphy was born in Western New York and is proud to be able to continue to work and serve the community in which he was raised. He and his wife, Jocelyn (also an optometrist), have 2 children. Jacob is fourteen and Alexandria is twelve. Beyond work, Dr. Murphy is a member and president-elect of the American Optometric Association. He very much enjoys spending time with his wife, children, and friends.

Dr. Scaduto is extremely pleased to part of the team at Clarence eyecare. After graduating from LeMoyne College in 1977 he attended the Illinois College of Optometry in Chicago and received a Doctor of Optometry degree in 1981. He has been caring for eyes in western New York for over 30 years. He is currently accepting patients ages 4 and up. His professional services include contact lens management of all types, medical management of many common eye conditions such as diabetes, cataracts, glaucoma, macular degeneration and routine eye care for corrective eyewear.

Dr Scaduto is proud to reside in Clarence with his wife Jacqueline and his sons Andrew and Ian. 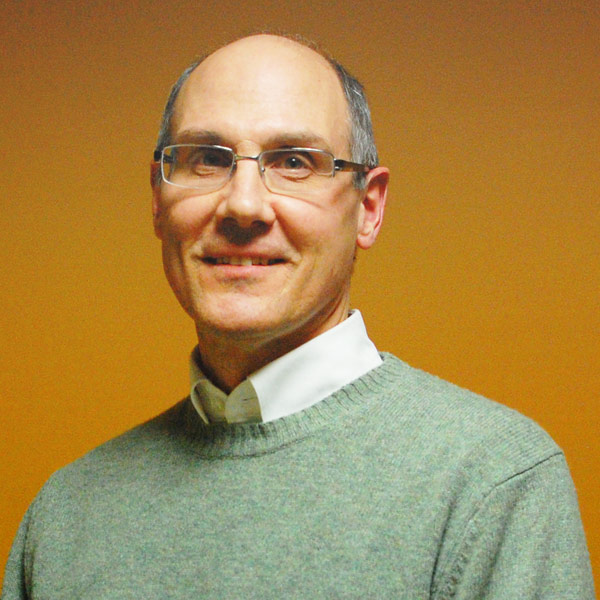 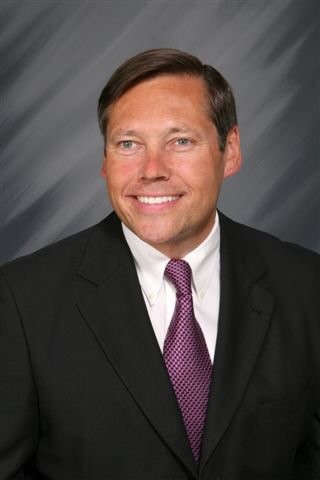 Dr. Bartels is deeply missed and always will be. He passed away on Thursday September 27th, 2018. He was a founding owner, friend, mentor, colleague, and boss and will be deeply missed.

David P. Bartels of Amherst, an optometrist and business owner who was equally at home on the water, in the snow or in the Willow Ridge neighborhood in West Amherst, died Sept. 27 in the McAuley Residence in the Town of Tonawanda, after a long illness. He was 61.

Born in Buffalo, Dr. Bartels graduated from Amherst High School and SUNY Buffalo State, where he studied chemistry. He played hockey during his high school years and at Buffalo State was president of the school's hockey association.

Dr. Bartels enjoyed skiing, boating and playing tennis. He could often be found in summer in his Donzi powerboat on the Niagara River or in Grand View Bay on Lake Erie.

He liked to ski close to home in Ellicottville at HoliMont Ski Club, and on demanding slopes in Colorado. He once took on Corbet's Couloir, an expert ski run in Jackson Hole, Wyo.

It was on an Ellicottville ski excursion in 1985 that he met his future wife, the former Madeline “Lin” Macie. They were married April 29, 1988, in St. Aloysius Catholic Church in Cheektowaga and built a home in Willow Ridge in 1994 where they raised their two children, Madeline and Daniel.

Dr. Bartels, who was affectionately known to many as “Dr. Dave,” was well-known to many in the sprawling Willow Ridge neighborhood, where his friends and neighbors became his patients, and sometimes vice versa.

“No matter what he was doing, he always wanted to be surrounded by his friends and his family,” his son said.

In 1990, Dr. Bartels opened Vision Care Center on Niagara Falls Boulevard at the corner of Willow Ridge Drive. In 2004, he started Clarence Eye Center with Dr. Michael Murphy. He became a Fellow of the Orthokeratology Academy of America and was a member of the Western New York Society of Optometrists and the American Optometric Association.

In addition to his wife of 30 years, his daughter and his son, Dr. Bartels is survived by two sisters, Darcie Beyer and Louise Bartels.